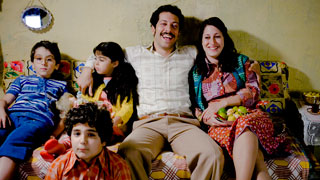 In 1960s, Grandfather immigrated from Turkey to Germany, where he raised his family. Now he has a daughter and son and even his grandchildren. Therefore, he is a German completely. Then, he bought a land in Turkey and visited his homeland with all his family, however--------.The film show cross-cultural exchange comically through three generations. The script was written by sisters who also directed the film. They are second generation of Turkey and having been living in Germany. 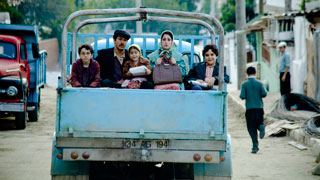 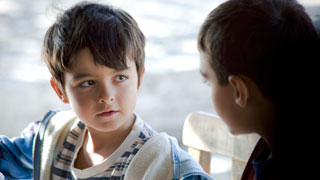