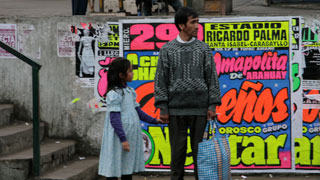 One morning, a father has his daughter wear a dress, and they head for Lima on a bus. They would not be the same after this trip, and they both know that. This movie is made of a simple structure, expressing the characters' simple feelings. 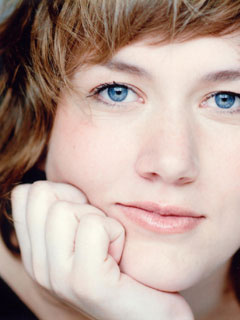 Evelyne is a student in cinema in the Sorbonne university in Paris.This is her first short film.She has worked as an assistant producer and director in french and peruvian television.