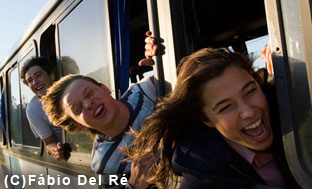 The film is a drama of adolescence depicting every day life of 15 year-old Daniel living with his mother ,his step father and his sister in the small rural town in south Brazil. One day Daniel ,worried over pubertal issues such as romance and friendship, receives a great number of photos and letters from his natural father who is a cameraman. But Daniel doesn't remember even his face. 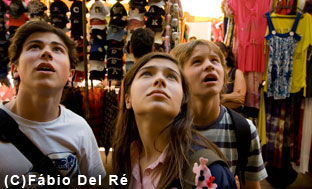